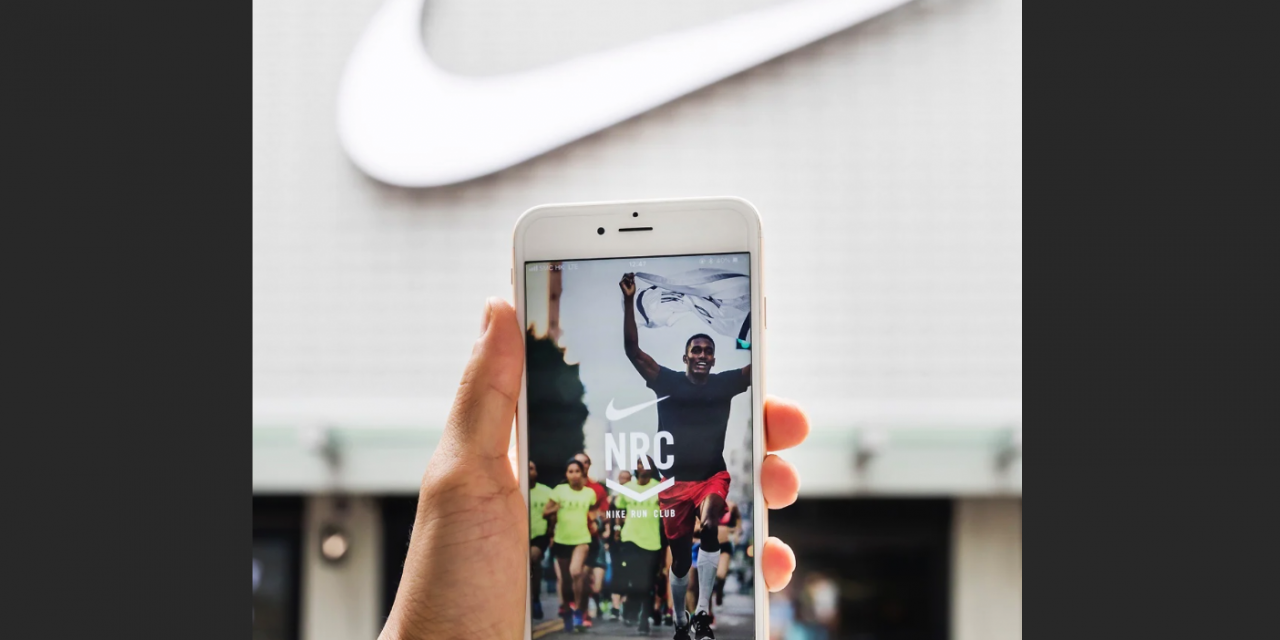 A new study from BMO Capital Markets found that although many brands are aggressively shifting towards direct-to-consumer (DTC), underlying profitability may be better selling through wholesale channels.

“Over a decade ago, when e-commerce began its meaningful ascent, the world expected the channel to pose a boon to retail margins,” wrote Simeon Siegel, lead author and analyst at BMO, in the report. “There was no rent, after all. That was until it became clear that e-commerce costs were variable and ended up driving a material company-level profit drag.” Siegel added, “We worry a similar issue is unfolding again with a broad-based push across the largest wholesale-dependent brands to DTC (both via company-owned stores and e-commerce), away from the wholesale channels upon which they healthily built their retail empires.”

Although BMO agreed that a company could better control and elevate its brand at DTC, capture more data from customers and achieve higher revenue per item sold and presumably a material gross margin lift, the investment firm’s analysis shows that almost every time a company has reported margins by channel, its DTC EBIT (earnings before interest and taxes) margin has been “meaningfully below” wholesale EBIT.

BMO’s findings are based on a working template it created that explores the dollar and margin implications of a brand opting to sell units via wholesale or DTC. Vendor companies analyzed in the report include Vera Bradley, Tempur Sealy, Ralph Lauren, Nike, Skechers, Columbia Sportswear, Canada Goose, Carter’s, Under Armour, Puma, Urban Outfitters, Deckers Outdoor, Tapestry, Canada Goose, and Levi’s as well as several third-party retailers.

On revenues, BMO’s analysis found that when companies shift revenues to DTC, a greater portion of the selling price per item is captured. However, where measurable over the last five years, companies in most cases have shown slower growth as they’ve increased DTC penetration. The report noted, for example, Skechers showed “meaningful sales” expansion even though its DTC penetration declined. Conversely, Vera Bradley and Michael Kors, with major DTC penetration expansion, have seen flattish revenues.

Siegel wrote, “As such, and potentially falling prey to our over-generalization, this appears to suggest that although revenue per item grows at DTC, the units lost by abandoning wholesale generally overwhelm the unit price lifts at DTC. Said another way, revenue per unit may grow, but total company revenue does not.” However, the report’s primary focus was exploring the widespread belief that DTC is more profitable than wholesale for brands.

This Holiday Season Consumers Went Back to Shopping In-Store

2021 was a busy year for Locally as a company, and our partners.

Marketplaces Next Best Thing for Retail in 2022

Locally sees a 501% surge in pickup and delivery transactions on Black Friday.

Locally Dives into the Scuba Industry