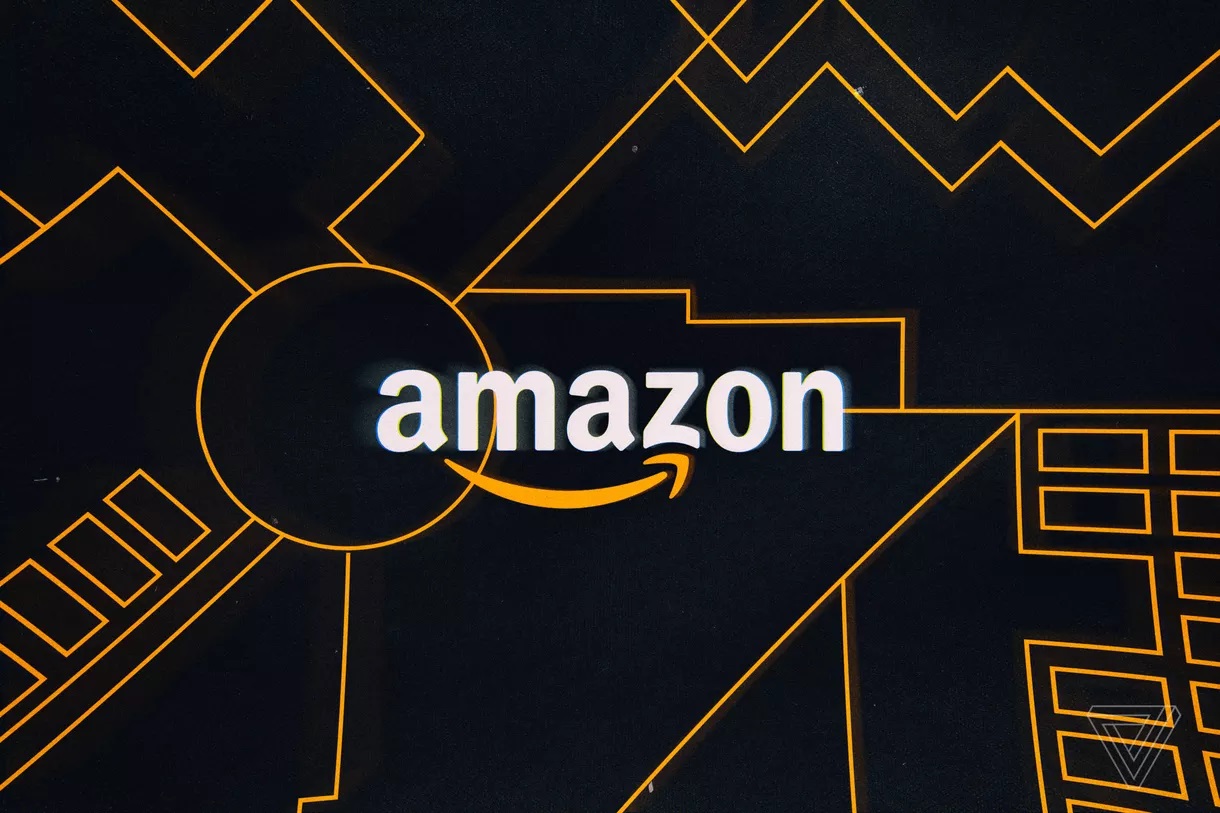 Two US lawmakers spearheading an antitrust investigation into Amazon are looking into whether a top company official lied before Congress about whether the e-commerce giant uses independent seller data to create its own products and unfairly compete on its platform.

Over the last few months, the House Judiciary Committee has been engaged in an antitrust investigation looking into Big Tech companies, including Amazon. The two lawmakers at the forefront of that probe, Reps. Jerry Nadler (D-NY) and David Cicilline (D-RI), put out statements responding to the Journal calling on Amazon to clarify previous statements made to the committee that appear to contradict the report’s findings.

“It is deeply concerning that, beginning with the hearing last year, they may have misled Congress rather than be fully forthcoming on this matter, notwithstanding our repeated requests in this regard,” Nadler said in a statement.

“At worst, the witness Amazon sent to speak on its behalf may have lied to Congress.”

“At best, Amazon’s witness appears to have misrepresented key aspects of Amazon’s business practices while omitting important details in response to pointed questioning,” Cicilline said Thursday. “At worst, the witness Amazon sent to speak on its behalf may have lied to Congress.”

Earlier on Thursday, Amazon responded to the Journal’s report saying that the company looks “at sales and store data to provide our customers with the best possible experience.” Still, the company claimed that it “strictly” prohibits employees from “using non-public, seller-specific data to determine which private label products to launch.”

Continue Reading at The Verge