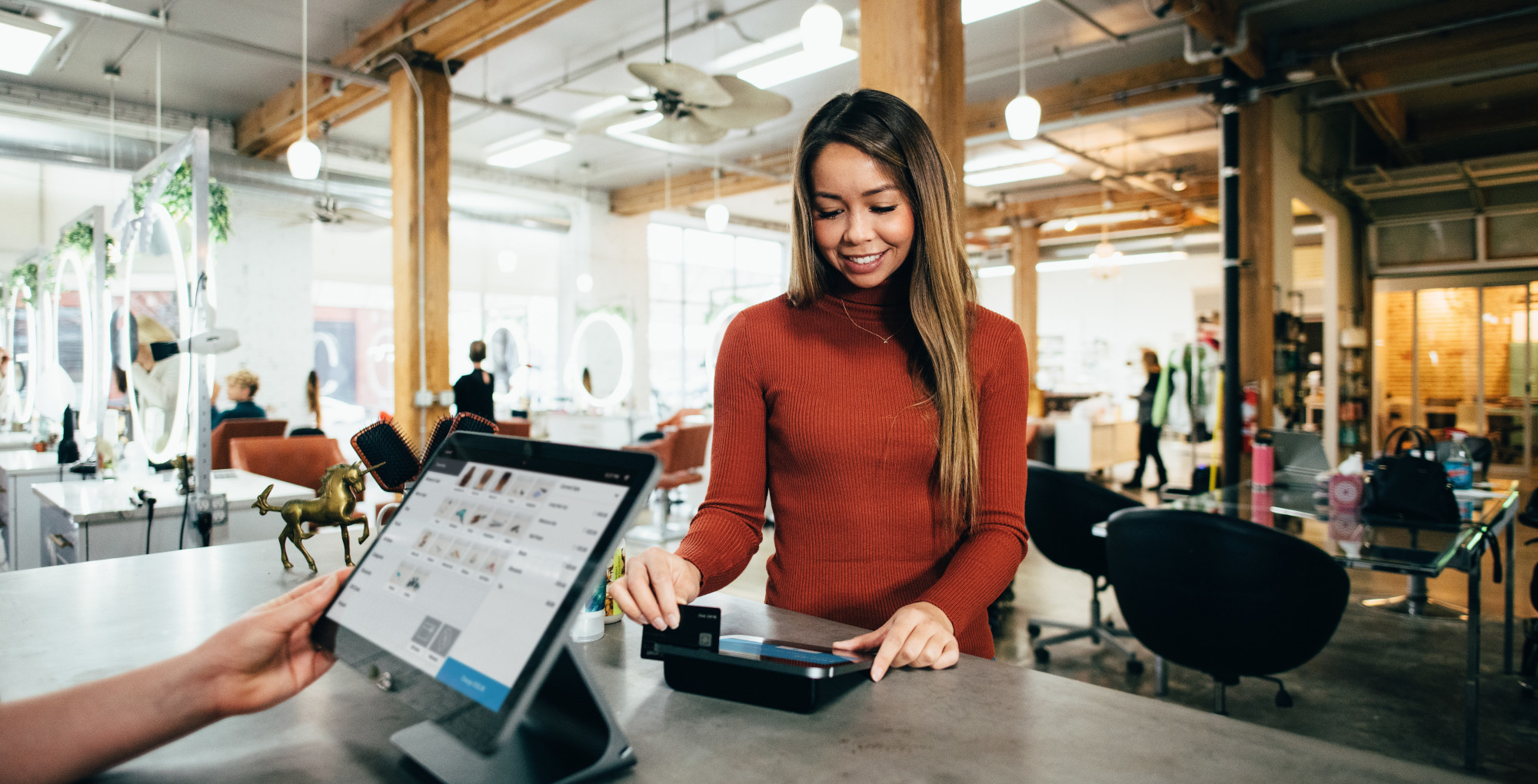 The Report’s of Retail’s Death are Greatly Exaggerated

The claim that retail is dying unravels quickly when you look at overall retail sales in the US. They’ve grown each year for the past decade, going from $4.2 trillion to $6.2 trillion, with an annual growth rate of 3.8%.

The softer side points to the same conclusion. Consumer sentiment is incredibly positive, ending 2019 in the 92nd percentile of the University of Michigan: Consumer Sentiment Index’s more than 40 year history. We believe this clearly shows that commerce and the American consumer are very much alive and well.

This is a counterintuitive fact to a lot of people in the venture capital and technology industries. Ecommerce has dominated the discussion around retail because in the past decade online has grown from 4% to 11% of total retail sales in the United States.

What’s often overlooked is the inverse fact: brick-and-mortar commerce still represents 89% of total sales. Let me repeat that: 89% of all retail sales still happen offline. And the shift from offline to online is actually expected to slow in the coming years. Ultimately, consumers vote with their wallets and the results indicate that stores still serve as the center of commerce.

Amazon Isn’t the Only Success Story in Retail

Within the US, Amazon has come to represent 38% of all ecommerce sales in 2019 and grew 25% year over year, according to industry estimates. These are astounding accomplishments, but also well covered by the media.

It turns out, there’s a group of retailers growing even faster than Amazon: digitally native brands. These companies start online, with a direct-to-consumer ecommerce model, as well as a digitally driven dialogue with customers through social media, email, and more. While the success of pioneers like Bonobos and Warby Parker has been documented, the overall momentum and magnitude of this movement is not as well understood or quantified. One reason is that there are just so many of them…literally thousands and thousands of such brands, and in aggregate they are growing faster than Amazon. Through a combination of internal research and alternative data sources, Fifth Wall estimates that 200 leading digital retailers alone generated approximately $36 billion of sales and grew at 46% year over year in 2018 — again faster than Amazon. Basically, Amazon is growing really fast, but we believe these new brands are potentially growing faster.

But Brands Struggle to Scale with Ecommerce Alone

While it’s never been easier to launch a brand online, it’s counterintuitively becoming harder to sustainably scale a brand through ecommerce alone. First, shipping and returns are incredibly expensive and yet something the vast majority of consumers have come to expect for free. Today, it’s not uncommon to see ecommerce return rates as high as 30% of total sales (compared to brick-and-mortar at 8%). For a new brand to grow, it has to acquire new customers. Online, that generally means digital advertising on networks like Instagram, Facebook, YouTube, and Google. The average advertising cost of these channels has increased five times faster than inflation as more and more brands compete for the same audience.

The compounding effect of these costs can be crippling, which is why even some of the largest ecommerce companies in the world, like Wayfair with $8.6 billion in annual sales, have been unprofitable for years. The pressure on emerging brands is even more severe given their lack of scale and resources.

Democratizing retail is all about broad participation.

How to turn your Facebook page into a makeshift ecommerce site in 5 minutes.

This free tool will allow your customers to connect directly to your real-time inventory, request a pickup or same day delivery - FROM FACEBOOK.

How brands can help local dealers during social distancing

With the new year, comes new retailers pairing with Locally every single day.

Omnichannel Is Dead. The Future Is Harmonized Retail

Excerpted from Steve Dennis at Forbes.com

It's the most... wonderful time... of the year. Come get your shop on with some of Locally's newest retailers