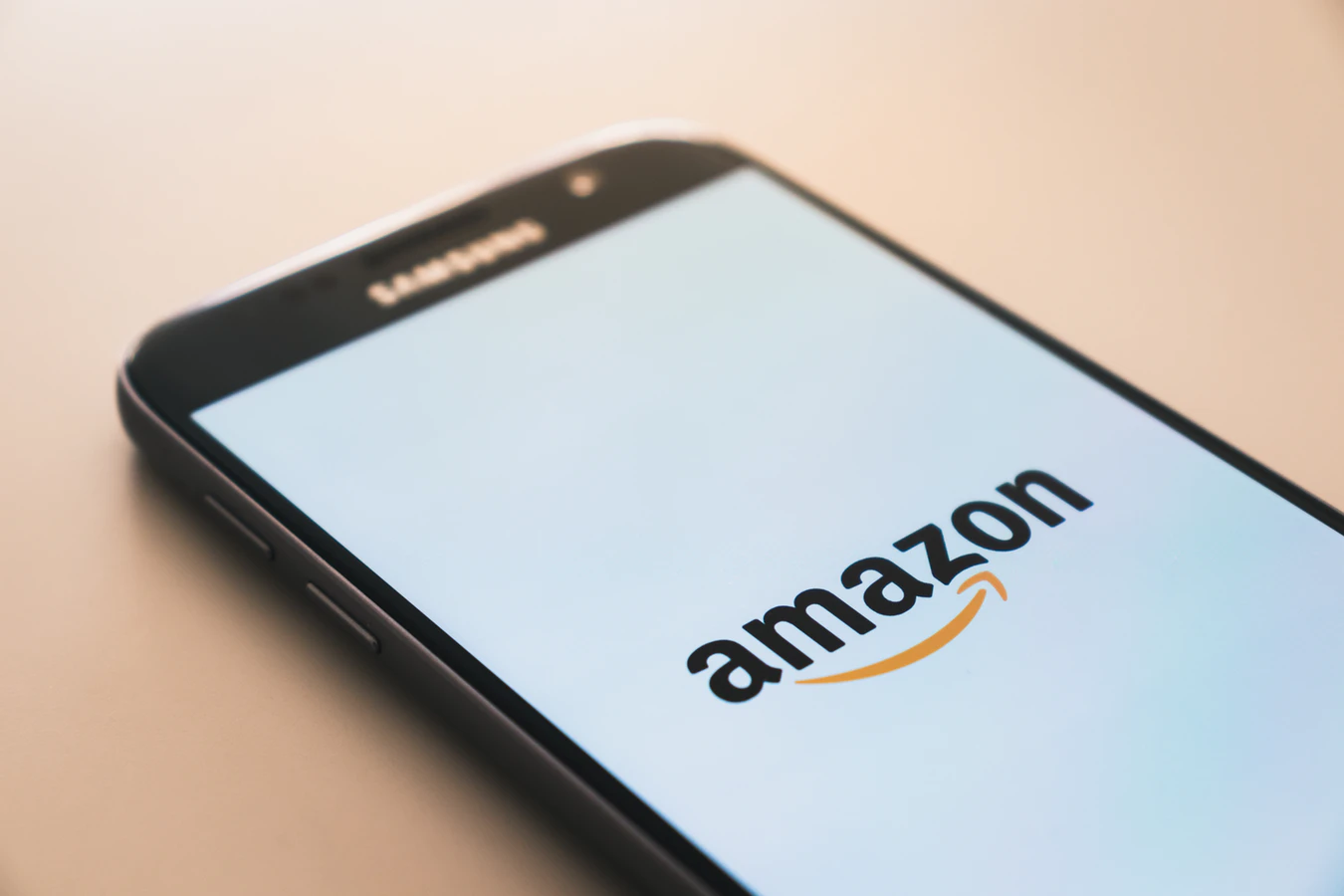 Amazon changed its search algorithm in ways that boost its own products despite concerns raised by employees who opposed the move, The Wall Street Journal reported today.

The change was made late last year and was "contested internally," the WSJ reported. People who worked on the project told the WSJ that "Amazon optimized the secret algorithm that ranks listings so that instead of showing customers mainly the most-relevant and best-selling listings when they search—as it had for more than a decade—the site also gives a boost to items that are more profitable for the company."

The goal was to favor Amazon-made products as well as third-party products that rank high in "what the company calls 'contribution profit,' considered a better measure of a product's profitability because it factors in non-fixed expenses such as shipping and advertising, leaving the amount left over to cover Amazon's fixed costs," the WSJ said.

When contacted by Ars, Amazon said it does not optimize the ranking of its search results for profitability.

The Wall Street Journal has it wrong. We explained at length that their 'scoop' from unnamed sources was not factually accurate, but they went ahead with the story anyway. The fact is that we have not changed the criteria we use to rank search results to include profitability. We feature the products customers will want, regardless of whether they are our own brands or products offered by our selling partners. As any store would do, we consider the profitability of the products we list and feature on the site, but it is just one metric and not in any way a key driver of what we show customers.

How Simms is helping their dealers reel in online shoppers.

YETI is turning their dealer network into a nationwide click-and-collect / same-day-delivery platform. Here's how.

Leading the industry in adapting to shifts in shopper behavior, Patagonia adds support for click and collect at dealer locations.

What do you do when you realize