Skip to main content
Home  /  Blog  /  The Stores Strike Back 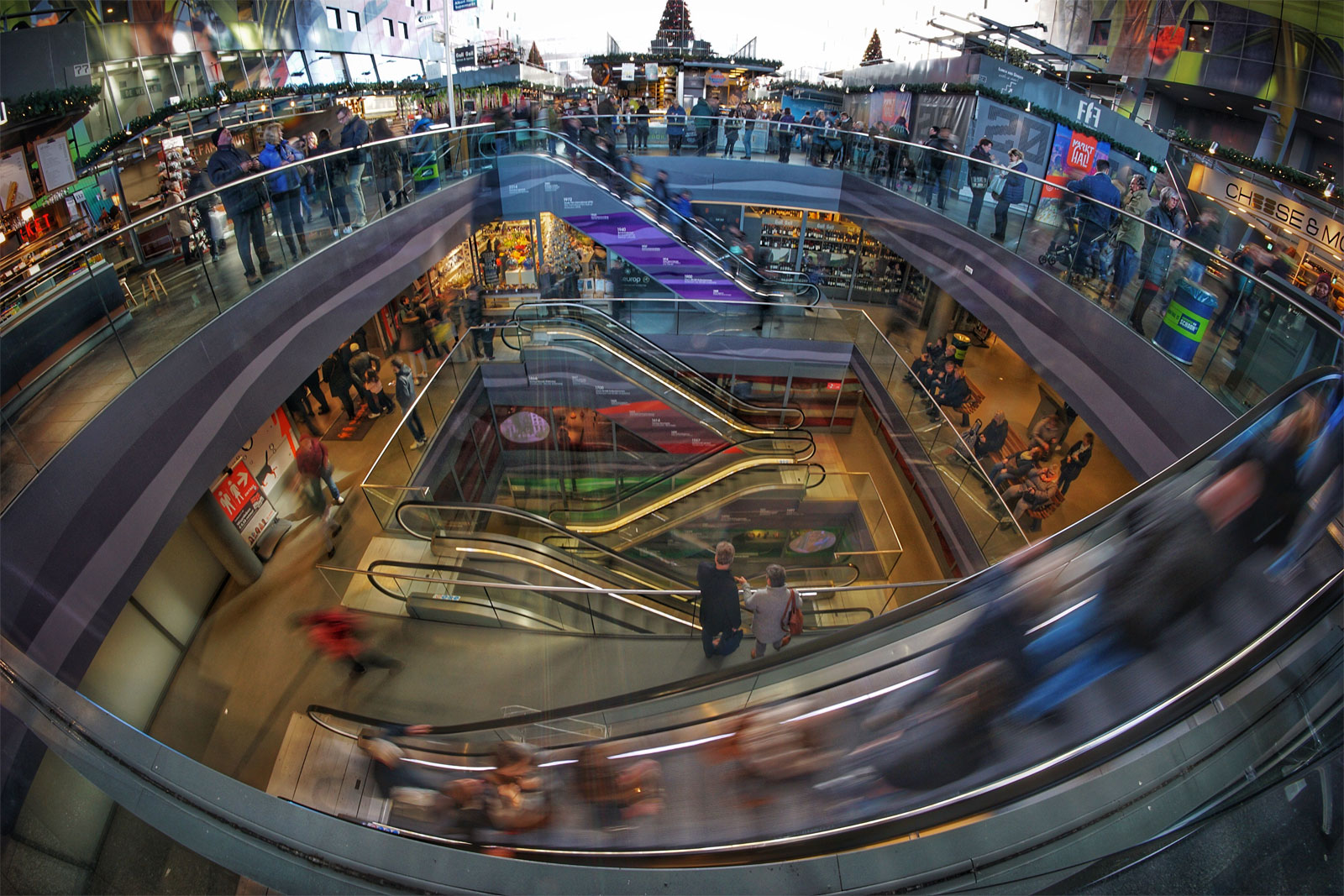 Excerpeted from Steve's Column at Forbes.com

Amidst all the retail apocalypse nonsense it turns out that physical retail isn't dead after all. Last year some 3,000 new stores were opened and physical retail continued to have positive growth in most major global markets. One of my 14 predictions for retail in 2019 is the notion that, despite the presumed death of physical retail, quite a few major brands are seeing a renaissance of sorts. In fact, stores are striking back against being made obsolete by online shopping in many different and important ways.

A couple of years ago legacy retailers like Walmart, Best Buy, Target and Home Depot were often seen as laggards, soon to be made progressively more irrelevant by Amazon and others. Yet it turns out, to paraphrase noted retail strategist Mark Twain, reports of their death were greatly exaggerated.

A couple of years ago, beyond Amazon's disruptive impact, the future was often thought to be concentrated in the large number of venture capital funded "digitally-native vertical brands" that could scale to massive value creation by avoiding pesky and asset intensive stores. Yet, in a rather ironic twist, a large cohort of the once firmly "we'll only grow online because physical retail is going the way of the dinosaurs" upstarts will collectively open more than 800 brick-and-mortar locations this year. Most are now experiencing most of their growth from good old fashioned stores.

A couple of years ago, many analysts and "futurists" saw e-commerce getting to 50% share within a decade and questioned why anyone would invest in physical stores. But facts are stubborn things, and it's clear we aren't remotely on a glide-path to online getting to even 30%. Moreover, rather traditional retailers as diverse at TJX, Sephora, Ulta and Dollar General are openings dozens upon dozens of stores. We also have retailers like Tractor Supply and AtHome becoming large, growing and incredibly successful brands with an overwhelming focus on brick-and-mortar locations.

So how do we explain all this?

Not every customer is like you. You personally may love the ultra-convenience of e-commerce and hate going to stores. Good for you. But there is a reason 89% of all retail is still done in brick-and-mortar locations. Every retailer needs to respect the differences among consumers and their key purchasing drivers across different occasions. Repeat after me: treat different customers differently.

Continue Reading and Subscribe to Steve's Newsletter at Forbes.com

I'm a strategic advisor, writer and keynote speaker on retail growth and innovation, with a particular focus on omni-channel, customer insight and digital disruption. Prior to launching my own firm (SageBerry Consulting) I was the Senior Vice President of Strategy & Multichannel Marketing for the Neiman Marcus Group. During my nearly 30 year retail career I've also held senior strategy, marketing and general management roles at Sears, Lands' End, among others. I've been named a top retail influencer by several publications and my commentary on the future of retail regularly appears in the press. My BA is from Tufts University and my MBA is from Harvard Business School.

What do you do when you realize